Reduce support costs by up to 70%

Customizable Service Levels Adjust service levels or add and delete equipment from your Sever Storage And Network maintenance contract at any time.

For more than 200,000 Americans, the struggle with Cystic Fibrosis is a daily battle. CF, an inherited genetic disorder, causes fluids produced within internal organs to be thick and viscous, interfering with vital functions such as digestion and breathing. While early treatment and medication can improve the quality of life for patients, these treatments come with their own high costs. To aid those in need, The Cystic Fibrosis Foundation stands at the forefront of CF care and advocacy.In July of 2019, the Northern Ohio Chapter of the Cystic Fibrosis Foundation held the Jarvis Landry Sports Challenge to raise awareness and funds for those actively struggling with the disease. Many companies partnered in the fight against CF by sponsoring teams of young athletes ranging from ages 8 to 14 years old. The event was named in honor of Cleveland Browns wide receiver Jarvis Landry, the honorary chair and host of the sports challenge. Landry became involved in CF advocacy after his high school sweetheart lost her fight against the disorder in 2015.This year, 200 athletes, along with their student coaches from University School, made up around 20 competing teams. One team was created in a joint effort by thomastech, who organized the team’s members, and Citymark, who acted as the team’s sponsor. The team participated in numerous events, including football passing and obstacle course runs. By the event’s end, three of the team’s athletes had won awards.“I know one thing, that it’s a tough battle and the support system has to be there,” said Landry. “Events like this, it’s finding a bigger support system, bringing together a bigger support system for people that are going through and fighting against Cystic Fibrosis, to find a cure. I think that that’s the biggest thing.”This is just one way in which thomastech supports the fight against CF. You and your company can stand with us too. To learn more about CF and what you can do visit, https://www.cff.orgTo learn more about this event visit: https://www.wkyc.com/article/sports/nfl/browns/jarvis-landry-it-means-everything-to-help-fight-for-a-cure-for-cystic-fibrosis/95-a85de2e4-c064-4422-9bc9-6e1b5f690345 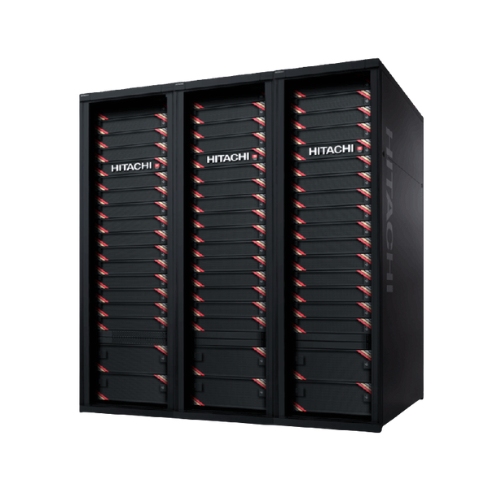 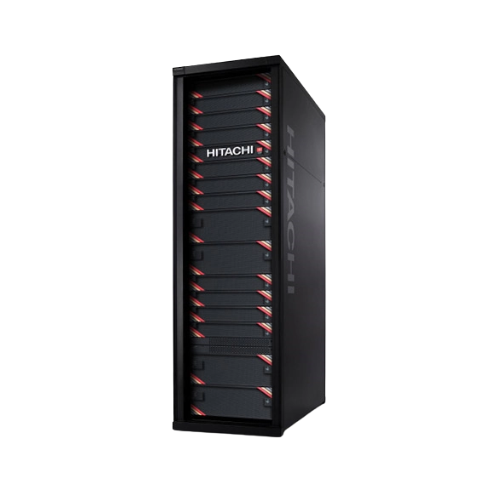 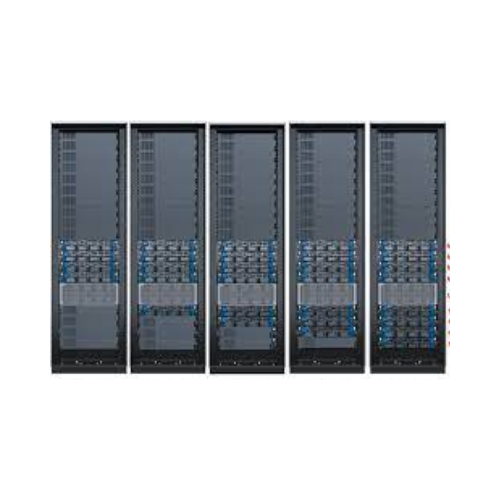 Let's chat over a brew.

Thank you! Your submission has been received!
Oops! Something went wrong while submitting the form.